One thing I completely forgot to post about: moltenbar.

It's pretty much frozenbar, just rewritten in Ruby. Works pretty well so far.

Spent a few hours on some custom Arch Linux wallpapers. Feel free to use em if you like: gallery.

Just a quick one: I've recently went through the free portion (which is most of it) of the ruby course on codecademy and I must say: I'm impressed. It does a pretty good job of drilling the concepts into you and gives examples that at least make sense.

If you want to work with Chef or Puppet, for example, this course will make your life much easier.

P.S. Hey, if you've found this post years later in Google or something, here's some other places you can learn to code for free. The author of the link emailed it to me, and it seems like a decent list of places to try on a decent site. 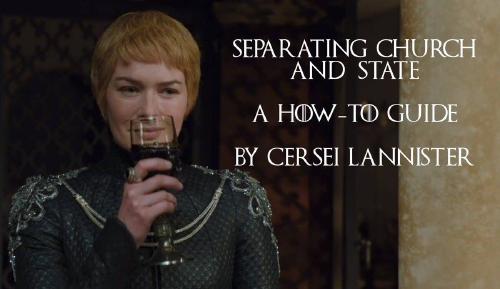 fbt: Guys. Guys. Guys guys guys.
fbt: If someone wants to rewrite coreutils in go
fbt: The only name you should ever consider is goreutils

Because of course they are! It aligns perfectly with how the systemd upstream behaves: “We have decided X is how it is supposed to be, now change everything according to our decision. And gain a runtime systemd dependency in the process.”

...by default. Do I have to even say that's complete insanity? Apparently I do, as people are defending this change going as far as saying that the old behaviour was a bug that tools like tmux and screen were abusing.

Now listen here you little shits. I've been a system administrator for around 10 fucking years now. I can tell you what this change will result in: confusion. Lots and lots of confusion. Hours of trying to figure out what went wrong only to at some point finally linking logging out your last session and your processes dying.

systemd continues its well-established tradition of breaking shit that worked for decades. And people still defend that calling everything the systemd upstream doesn't like “a bug” or “abuse”. You disgust me.

This guy is legally blind, and he's still better than that polygon employee: