I don't really have reasons to write long-form posts these days. This blog will stay in place, for project news and updates, but if you wanna keep in touch, my twitter is the place to check out.

As I've been getting some questions about my old posts, I'll just explain something in one place.

My sociopolitical views have recently made a fairly steep turn, and, as such, a lot of older blog posts don't represent my current views, sometimes pretty radically. I am, however, not a fan of trying to hide the fact that one has changed their mind on something. Quite the opposite, I think it demonstrates that beliefs are not inherent, they can change.

Yes, I used to be a reactionary. As unfortunate as that is, it happened. I have to live with it now. Hiding it seems like it would be a disservice to the discourse.

Happy to clarify specific positions when asked tho.

Or Totally Super Secret™ IRC network is now available with the use of yggdrasil. Both for testing Ygg itself and in search for a more stable technical foundation for the community.

So if you're interested in either, come say hi: just drop some closeby publilc peers from the ygg wiki into your config and you're golden — we're peered into the main test network.

Bots and malicious randos are a bit tiring with my current workload, so UFW is now invite-only. Not like many legit people were registering anyway.

Ping me for an invite if you need one tho.

Once upon a time, I used this blog to write about things I like. Let's start doing that again, that was pretty nice.

Specifically, I've played a few retro-style shooters in the last couple of weeks, and each and every one of these is fucking amazing. 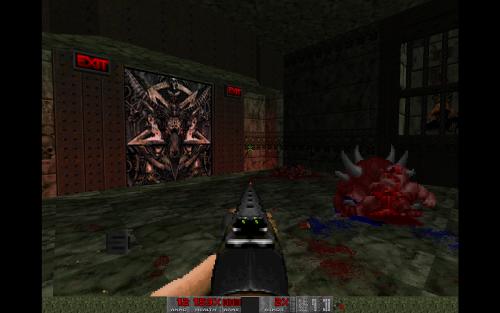 John Romero's SIGIL is a free(-ish) new episode for Doom, bringing you all the dickishness of Romero's levels that you could ever wish for. In spades. Some reviews of this episode will tell you that Ultra Violence is a troll skill level in this one, and you should at least start with Hurt Me Plenty. Those people are pussies. UV or bust you fucking cowards. 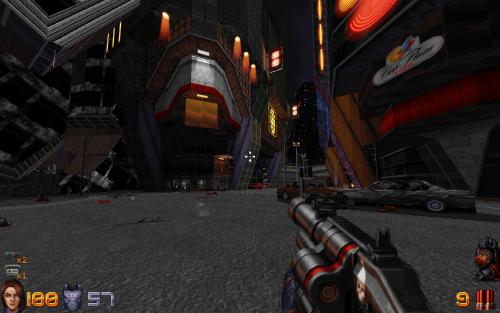 If all you know about Ion Fury is that bullshit with supposed transphobia in the game: forget about that shit, it's a few distasteful jokes in an ocean of toilet humour and extremely obvious and rude puns. The whole game is like that, and if you don't get a chuckle from “Who wants some Wang?” once in a while, you will really hate this one.

Otherwise, Ion Fury is quite amazing for what it is. It feels really good to play, runs amazing (duh), and the levels! The levels alone are worth the price; the things these people did to poor old Build Engine are unspeakable. Huge props. 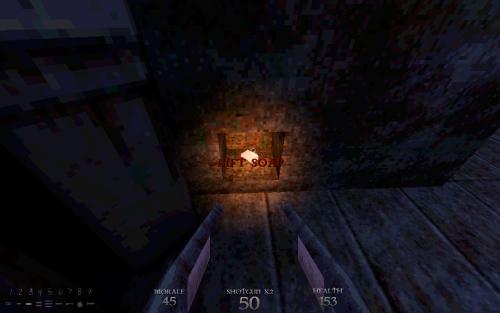 Imagine if Quake was actually a good game and took the theme to 11. Fire it up on Cero Miedo and prepare to have your ass handed to you. Oh and learn to straefejump, it's a requirement. 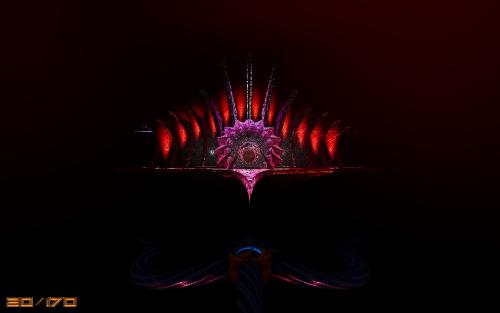 I've never gotten into the whole magic shooter genre, not really. Heretic and Hexen don't have the oomph that Doom does. Enter Amid Evil. Even as someone who doesn't really like the fantasy aesthetic... GOD FUCKING DAMN this game is gorgeous. I happen to like it with pixelization turned up, but it looks amazing either way. I've legit stopped to admire the levels many times during gameplay. And there's a lot of secrets to make exploration worth it, too.

But don't be fooled by pretty visuals. Prepare to die on Evil difficulty. A lot. What? There are no other difficulties you pussy.

This is why we can't have nice things. From now on I'm not supporting a project till I'm getting at least a beta in return. And Iga, choke on my pledge you condescending fucker. Not even offering full refunds, what a joke.

So yeah I disliked all the Arma 3 launchers I've found, wrote my own. Have no idea what to name it yet, but it does everything I wanted it to.

I was trying to fix a bug and ended up re-writing most of sx-open. It has a fancy/friendly config now, so if that was stopping you from using it — there you go :)

It also supports a '%target%' macro in the command part, for complex handlers. Can be specified multiple times. See config for an example.

So Valve have decided not to censor games on political, social and other such grounds, instead adopting an almost wild west ruleset: anything goes, unless it's illegal or is what they call “trolling” — I assume it encompases things that are obviously malicious in nature, instead of actual games.

Such a decision, while commendable, is not what I — and, evidently, most of the Internet — expected from them, especially since just a few weeks ago they told adult games to self-censor or fuck off.

Unsurprisingly, some people are quite upset over these news, and so Valve is getting a fine ammount of shit for their decision. I only hope they won't cave under the pressure and stand their ground on this one.

This tweet from the founder of itch.io is wonderful on a number of levels btw. “...authorizing toxic people to exist on their platform”. What a fucking tool.